You are here: HomenextTopicsnextBuildings, Monuments and FeaturesnextTurvey’s Memorial to The Great War

Turvey’s Memorial to The Great War 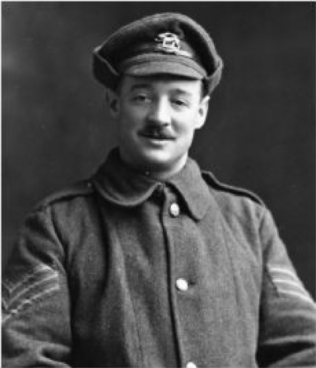 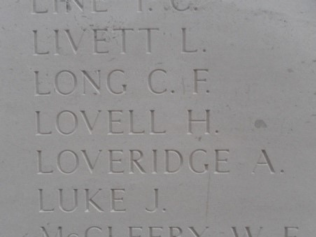 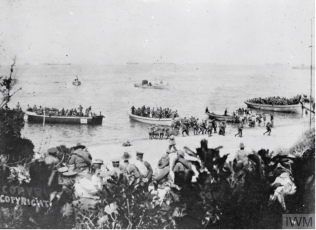 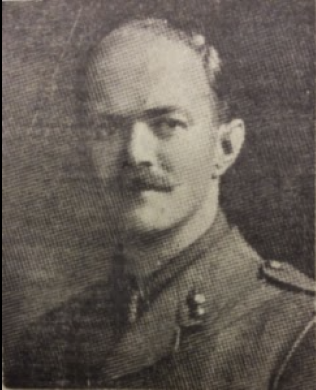 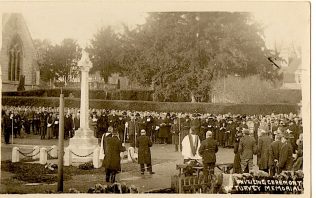 zoom
Unveiling Ceremony of Turvey Memorial (at The Cross)

The Great War (later referred to as World War 1) began for Britain on 4th August 1914. Like a lot of wars before and since everyone thought it would be “over by Christmas”. Young men from all walks of life volunteered to join the forces;  those from Turvey were no exception.

The conflict continued for more than 4 years and ended on the famous date of 11th November 1918 at 11am; a time and date commemorated each year with services of remembrance and the Poppy Appeal.

As soon as the war had ended a Turvey War Memorial Committee was established, under the Chairmanship of Charles King, to raise funds for the creation of a memorial to honour those from the village who had lost their lives in the conflict. By June 1919 the Committee had awarded the contract for the design and erection of a Memorial of unpolished Cornish granite to  Messrs Underwood & Son of Baker Street, London for the sum of £400.  Permission had also been obtained for the memorial to be placed in an area of the village known as “The Cross”. The money was raised from public donations and door-to-door collections.

On the afternoon of Saturday 27th December 1919 the memorial was unveiled by the Squire, Mr Henry L. Longuet Higgins before a crowd in the region of 500 people. Revd. J H Price, the Congregational Minister read the names of the men identified on the memorial, followed by Revd. F Fulford who read the dedication. Revd. Price then read the lesson and the Revd. Guy Beech the Collects.

We Will Remember Them

The inscription on the cross reads

Their name liveth for evermore. This cross is erected to the honour and undying memory of the men of this parish who laid down their lives for their King & Country in the Great Wars.
A.D. 1914-1918
A.D. 1939-1945

So often the names and lives of people on war memorials are lost in time. Hopefully the following will provide an insight into the young men of Turvey who were lost to their families and the village in the two world wars.

Lance Corporal, 627 4th Btn., Australian Regiment; KIA 6.8.1915 during the assault on Lone Pine Hill, aged 24. Born in 1891, the son of John and CharlotteClifton of Rose Cottage, Mill Lane, Turvey. Percy emigrated to Australia between 1911 and 1914 and arrived in Sydney. He volunteered for service in 1914 at Cudgewa, Victoria. Commemorated at Lone Pine Cemetery, ANZAC Cove, Gallipoli, Turkey.

Lieutenant, Royal Marinem Light Infantry. Died of wounds on hospital ship Devanha on 2.5.1915 off the coast of Gallipoli, aged 18. Son of Henry and Gertrude Longuet Higgins of Turvey Abbey. Buried at sea off Rhodes and commemorated on the Chatham Naval Memorial, Kent.

Private, 18576 8th Btn., Bedfordshire Regiment. KIA 20.4.1916, aged 18. Born in Turvey, son of George Sargent, a shepherd from Turvey and Jemima Orphin. In 1901 the family was living at Cold Brayfield but by 1911 had moved to Church Terrace, Turvey. Buried in Essex Farm Cemetery, Ypres, Flanders, Belgium.

Turvey’s War Memorial was re-dedicated after World War 2 on 7th November 1948 to include those men who lost their lives during the war.  The ceremony was conducted by Air Commodore T.C.R. Higgins, president of the Turvey branch of the Royal British Legion. Their names were inscribed on the west facing panel of the monument. It is currently believed that nobody from Turvey since 1945 has lost their life while serving in the armed forces.

Leading Aircraftsman, 1196674, Served in 5003 Airfield Squadron, Royal Air Force Volunteer Reserve. Killed on 22nd May 1944 aged 36 during an air raid at RAF Manston in Kent. Husband of Lillie Truphet (nee Wollaston) of Turvey. Buried in Turvey Cemetery, Carlton Road with his wife who died in 1986. Grave 720A.

Squadron Leader, 37030, Served in 258 Squadron, Royal Air Force, based at RAF Martlesham Heath, Suffolk. Failed to return to base following a convoy patrol over the English Channel; missing presumed dead on 30th August 1941. Commemorated on the RAF Runnymede Memorial in Surrey. Panel 29.

1. Those listed as “died” probably died of wounds or disease.

2. Sometimes men were transferred to other regiments as replacements.  Regiments recorded on this list are those the men were serving in when they died.

3. When they are listed as commemorated on a memorial, this means their remains could not be found for burial in a cemetery. This is often referred to as no known grave.

4. The number after each enlisted man’s rank is their army number.
5. The website ‘Roll of Honour‘ contains additional information on some of the names on the Cross.